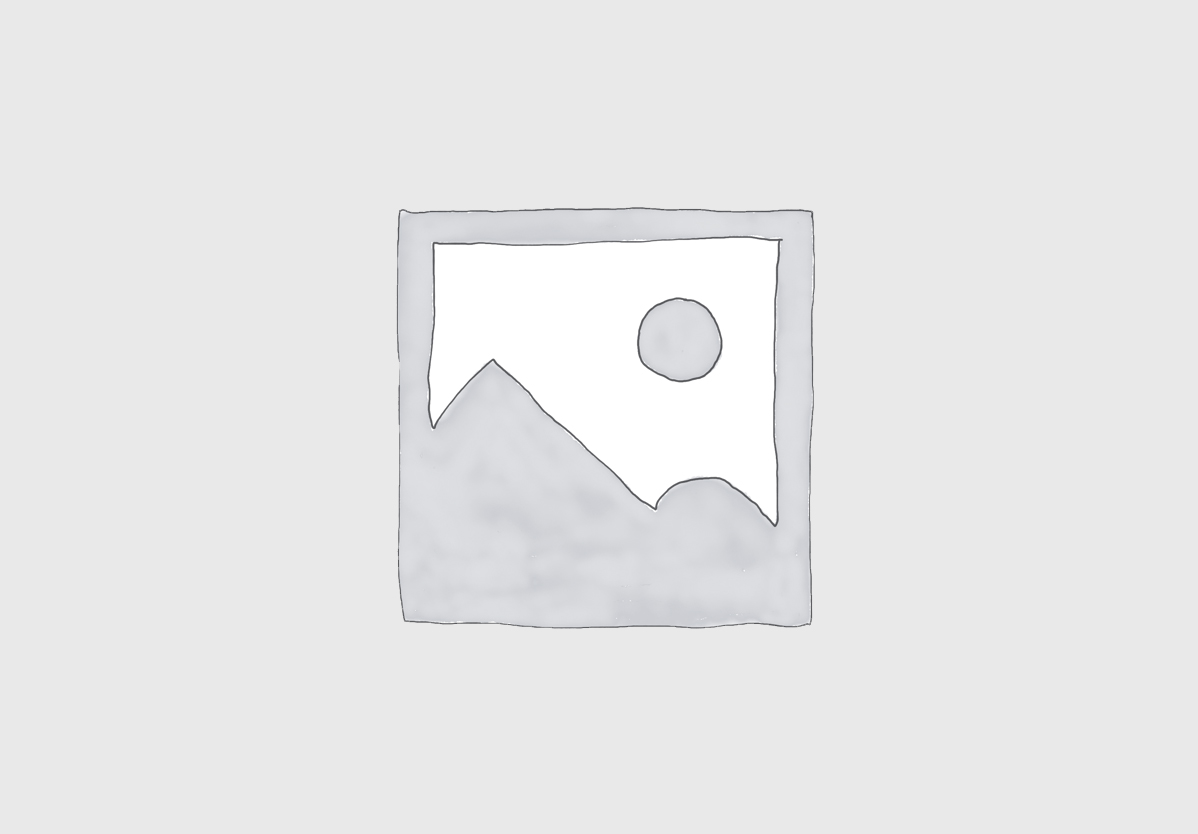 For the fourth consecutive time, Atlantic Strings has been voted #1 for best musical instruments by the Orlando A-List! The Orlando A-List is a competition based exclusively on votes from local experts and is designed to highlight the best businesses in Orlando. Whether you are looking for the tastiest pizza in town or the hottest band to hire for your wedding, the Orlando A-List is the place to check. Their website also features exclusive deals from some of the highest-rated businesses in the area. The Orlando A-List began their competition in 2007 and has since had three more events in 2008, 2013, and 2014. Since its introduction in 2007, the A-List has added 25 new categories and is quickly becoming a more widely-recognized event across Orlando.

So congratulations to all the 2014 Orlando A-List winners and runner-ups and a great, big, “Thank you!” to everyone who voted for us!

For more information on the Orlando A-List and access to their exclusive deals, check out their website at https://orlando.cityvoter.com/ 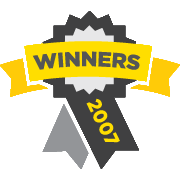 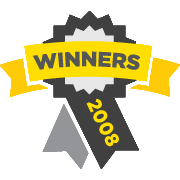 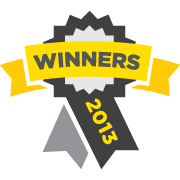 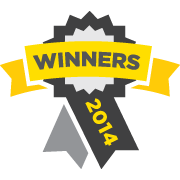 Click on this box and check out our Product Recommendation Quiz system. 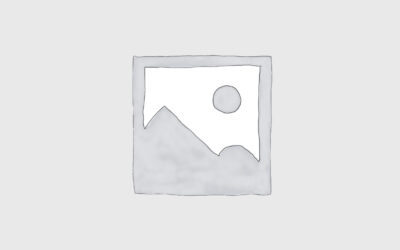 Atlantic Strings is pleased to announce the start of our special holiday hours! Beginning Wednesday, December 9th, we will be extending our hours to give you more time...

END_OF_DOCUMENT_TOKEN_TO_BE_REPLACED

Get a free instrument ordering consult to receive personalized tips and build a custom instrumental product tailored exclusively for you!